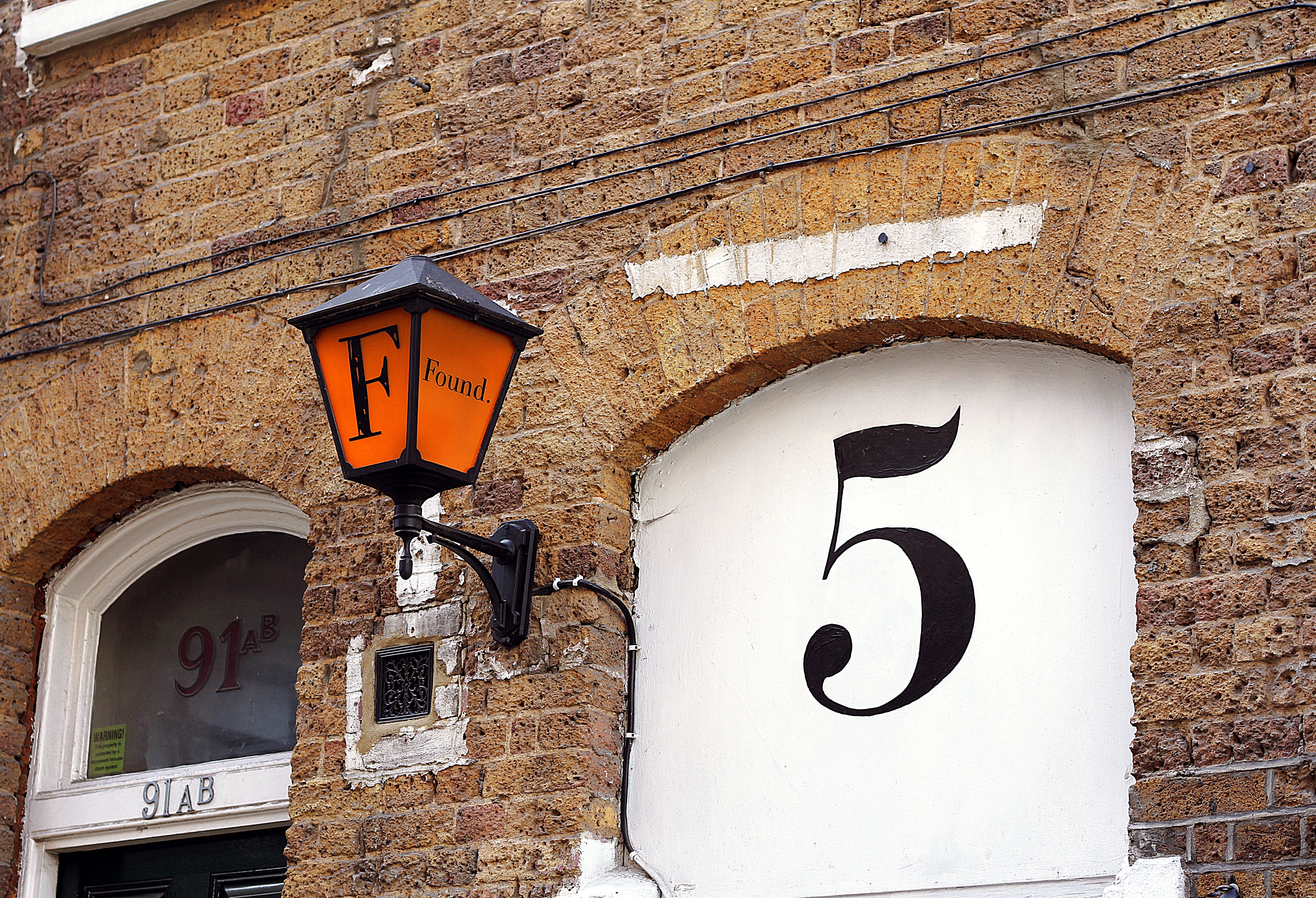 Since Peru's independence from Spain in 1821, and more recently, beginning with the revolutionary doctrine of APRA's founder, Haya de la Torre in 1920, there have been multiple attempts to transform socio-political institutions opposed to mass inclusion of persons working within the 'informal sector'. Paradoxically, Peru has had a history of extremely poor social reform despite the long-term presence of considerable reformist sentiment. In fact, not until the Velasco-led military coup of 1968 did the country become ripe for authentic institutional change. This paper develops a method of studying institutional continuity and change based upon the existence of preference falsification, which until now has been used almost exclusively to model mass revolutionary efforts of a violent nature. The argument is made that to gain a better understanding of why there has never been a mass revolutionary effort in Peru, at least as it is commonly defined, it is necessary to investigate how individual private and public preferences are influenced by the share of society expected to participate

This article has been peer reviewed.

This article has no summary